Put it in the diary! here’s a run down of whats happening for the rest of the year thats studioname related.

Alison Carpenter-Hughes fly’s out to Japan on the 1st of April, for her 2 month residency at AIR 3331 arts Chiyoda (Tokyo). This has been entirely paid for by the ACE grant that we secured to run the international residency.

Kristen Rollinson will be opening her amazing new shop and gallery space “WE ARE” on the 6th of April. There will be a party and show of work from studioname artists. See you there!

Jemisha Maadhavji will be finishing her 6 month Toru Namekawa local residency with us on the 1st of May.

As part of our ACE commitment, In late June Alison will be presenting her findings and research from Japan at the studios and at DMU through 2, open to the general public presentations.

Tim Fowler has secured ACE funding for his solo show in our project space and that will be taking place on the 5th of July. He’s very busy working on a new body of work and its going to be big!

On August the 9th, Willow Stacey will be opening her own solo show in the project space.

In late August we will be joined by Japanese artist Akira Ishiguro via our international partners at Youkobo Arts Tokyo. Akira will be with us for 3 months and will finish his time with a solo show in November. This has all been paid for as part of the already mentioned ACE grant. As part of his residency he will also be delivering 2 talks, 1 at studioname and 1 at DMU. As part of his residency he will have full access to DMUs workshops.

In early October Leicester Uni Phd student – Yang Chen will fly out to work at Youkobo arts Tokyo for 2 months.

Did we mention that the guys will be doing the Affordable Art Fair in Autumn? Well they are.

We should also probably remind you of the weekly DMU square mile kids club art classes that take place every Saturday at studioname, from 10-12 and are free to attend.

We are currently working with Adam Khalifa, and Saima to secure a big local grant to enable them to run and curate a 2nd community open show and associated workshops. If successful, these would most likely be spread over the end of the summer holidays leading up to the half term in Autumn – watch this space.

In November Akira Ishiguro will be showing in the project space as the conclusion to his residency. 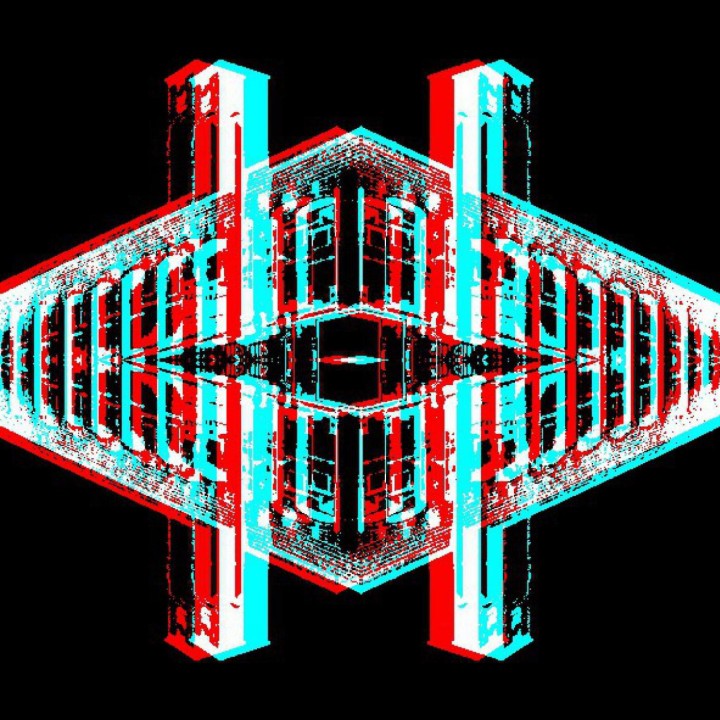